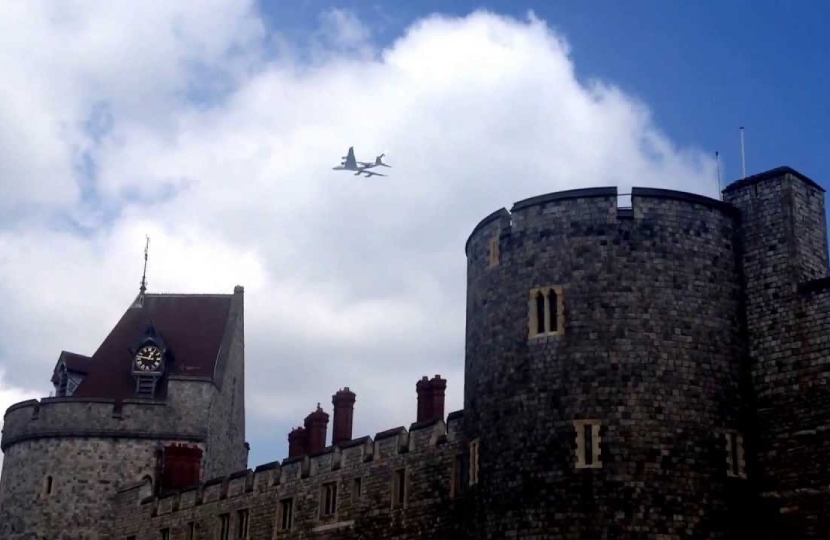 RBWM is considering advice as to whether to join three other Local Authorities (Hillingdon, Richmond and Wandsworth) and the Mayor of London in their legal action against a third runway at Heathrow Airport.

The Council Leader, Cllr Simon Dudley, said “We have tried to bring [our] concerns to the attention of the Government and campaigned again and again against expanding Heathrow at the expense of the millions who live in its shadow. We will continue to hold the Government to account and look at all options, including potential legal action, as we assess how we move forward with our partners from this frustrating outcome on behalf of residents”.

Our MP, Adam Afriyie, voted against the proposals put forward by the Government to the House of Commons last week.

The Windsor Constituency consists of 13 electoral wards in 3 unitary Local Authorities; Bracknell Forest Council, The Royal Borough of Windsor & Maidenhead and Slough Borough Council. To find your Councillor, please use the links for each Council.