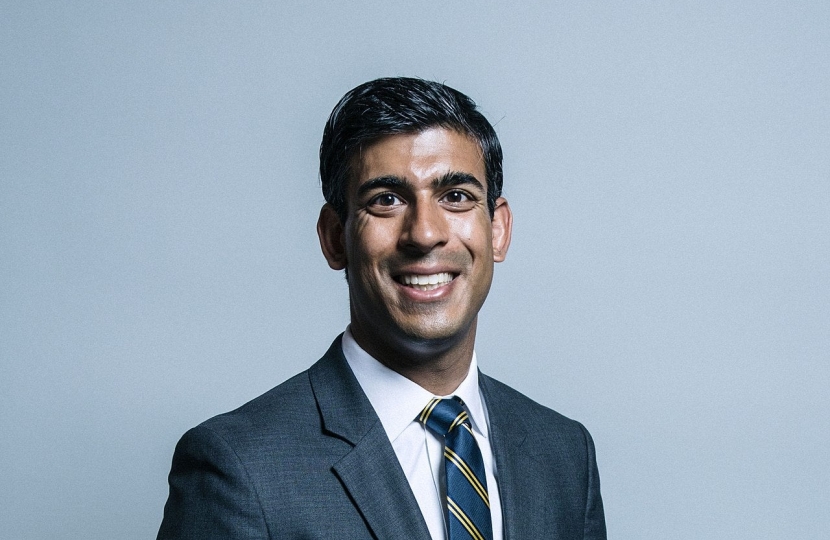 You are invited to the Patron's Club dinner with The Rt. Hon. Rishi Sunak MP, Chancellor of the Exchequer, from 7pm on Tuesday 9th June at The Carlton Club in London. £140pp, black tie attire.

MP for Richmond (Yorks) since the 2015 general election, Rishi has served as Chief Secretary to the Treasury and was appointed Chancellor by the Prime Minister Boris Johnson during the Cabinet reshuffle.

Early Bookings advised as not to disappoint

The dinner is being held at the