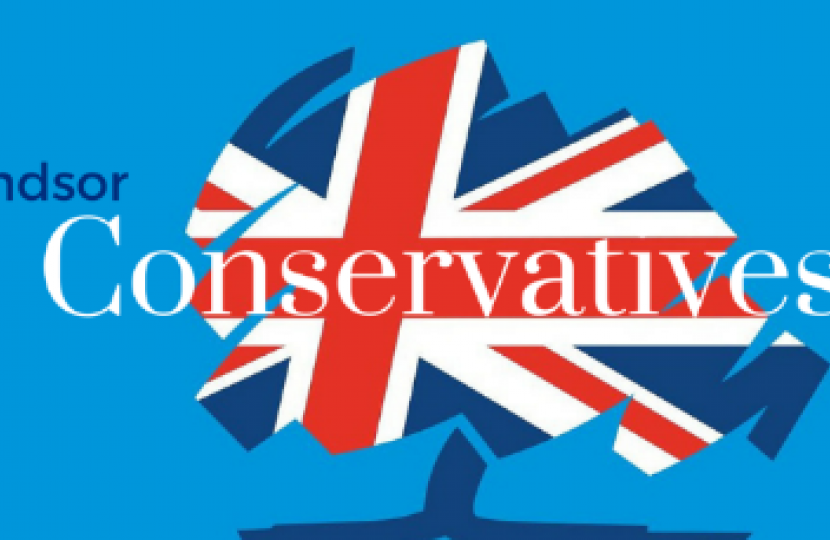 You are invited to a curry night with Angela Knight CBE at the Viceroy Restaurant in Windsor on Wednesday 27 November from 7pm.

Tickets can be purchased here: https://wcacurryevening.eventbrite.co.uk

Angela Knight is a Non Executive Director on the boards TPICAP Plc (where she is also the SID), Arbuthnot Latham, Taylor Wimpey Plc and Provident Financial Plc. She is also a member of the governing body of the Astana Financial Services Authority and until March of this year, the Chair of the Office of Tax Simplification.

In her Executive career, she was chief executive of the energy industry trade body Energy UK until 2014 and prior to that the Chief Executive of the British Bankers’ Association during the banking crisis. Angela joined the BBA from the Association of Private Client Investment Managers and Stockbrokers (now the Wealth Management Association), where she had been the CEO since the autumn of 1997.

Before running trade associations, Angela was MP for Erewash from 1992 - 1997, and during that time a Treasury Minister, working for the Rt Hon Kenneth Clarke MP, Chancellor of the Exchequer.

She was honoured with a CBE for services to the financial services industry in 2007.

Angela has a degree in Chemistry from Bristol University and her interests include renovating an old Grade II listed hunting lodge and driving her classic Morgan car to unusual places.

Ahead of the General Election, this is a great opportunity to join the President of the WCA, local councillors and officers from the Windsor Conservatives for an informal evening of discussion and debate in these momentous political times.

We are delighted that Councillor Shamsul Shelim will be hosting this event at his excellent restaurant, The Viceroy. Tickets are £25 per person, which includes a delicious dinner with drinks payable on the night at the bar.

If you are able to attend, bookings are available on Eventbrite where you can also purchase raffle tickets in advance: https://wcacurryevening.eventbrite.co.uk

We look forward to seeing you there.