Adam Afriyie is the Member of Parliament for Windsor

He lives in Old Windsor with his wife, Tracy-Jane, and 5 children. He frequently attends our events and holds 'Meet your MP' sessions for residents .

Adam has a wide range of parliamentary experience over the years and the positions he currently holds are as follows:

For all the latest updates from Adam Afriyie please go to www.adamafriyie.org

If you need to speak to Adam Afriyie directly, please use one of the methods below. Unfortunately, our office cannot handle casework-related enquiries on his behalf. 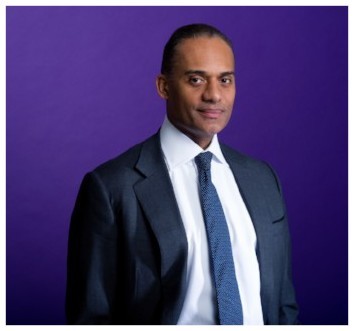